A volcanic Salesman
has erupted on Broadway!”

Groundbreaking!
It packs a mighty punch.”

Salesman  is made new again.” 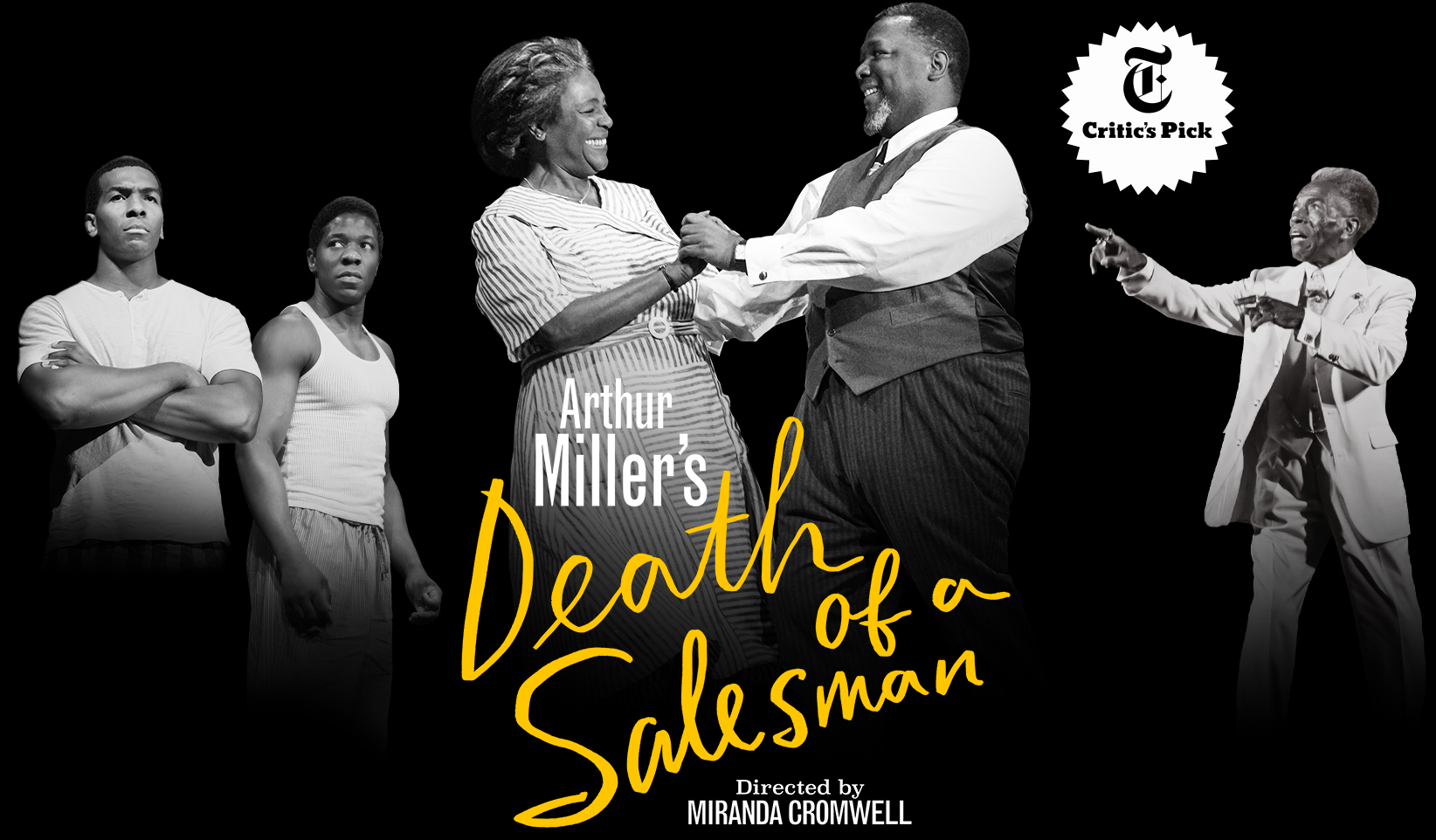 Anyone can sell the American dream. But can everyone own it? Following a critically acclaimed run in London, this vibrant and timely production of Arthur Miller’s Death of a Salesman is now on Broadway for a strictly limited engagement. Olivier Award nominee Wendell Pierce​ ("The Wire," "Jack Ryan") and Olivier Award winner and 2022 Tony Award® nominee Sharon D Clarke (Caroline, or Change; "Doctor Who") reprise their roles as Willy and Linda Loman in a story told – for the first time on Broadway – from the perspective of an African American family. A new cast of supporting actors joins the production in New York, featuring Khris Davis ("Atlanta"), McKinley Belcher III (A Soldier's Play), and Tony Award winner André De Shields (Hadestown).

Directed by Miranda Cromwell – who won an Olivier Award alongside co-director Marianne Elliott for the West End and Young Vic productions – this powerful interpretation of ​Miller's classic drama illuminates the dark underbelly of the American Dream and its elusive promise of equality and opportunity for all. Get your tickets now to this marvelous, revitalized masterpiece.

To book your group of 10+
CLICK HERE or call the Group Sales Box Office at Broadway.com at 1-800-BROADWAY x2

Children under the age of 4 are not permitted in the theater.

Own "the American Dream" with
SALESMAN swag:

Have a question?
Visit our "Frequently Asked Questions" page:

Immerse yourself
in the world of Death of a Salesman:

“This Salesman  doesn’t just transform the original — it unearths new treasures that have been buried in it all along.  Any future rendition will rightly be measured against the ambitions and achievements of this stunning new production.” New York Magazine 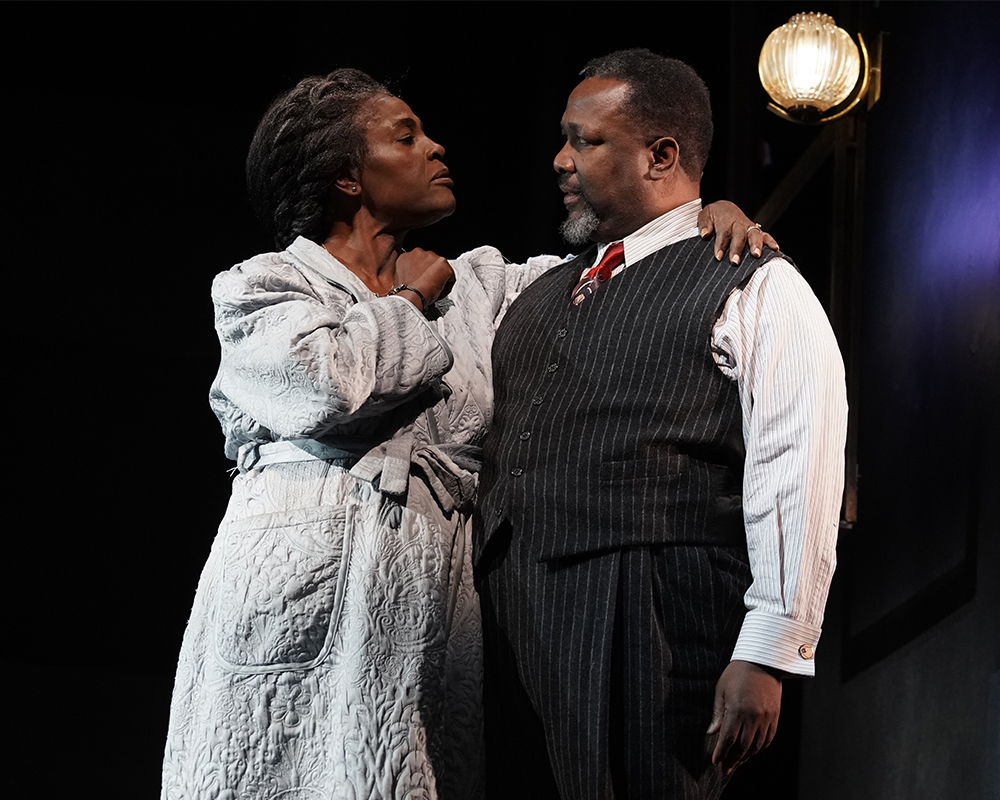 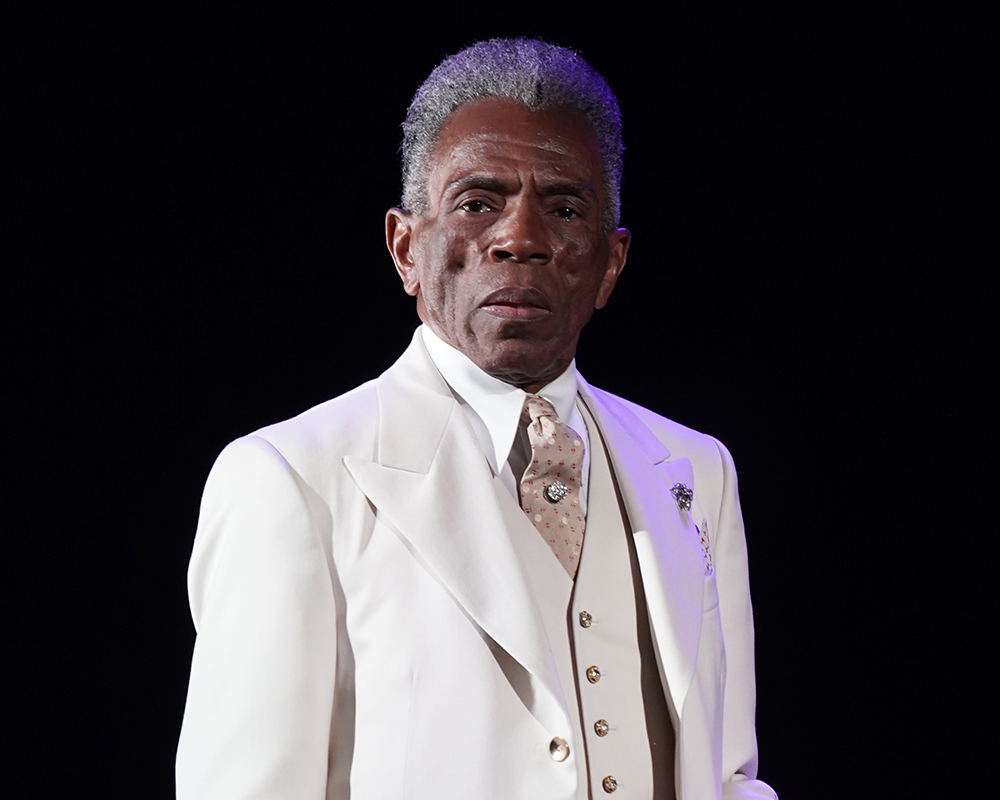 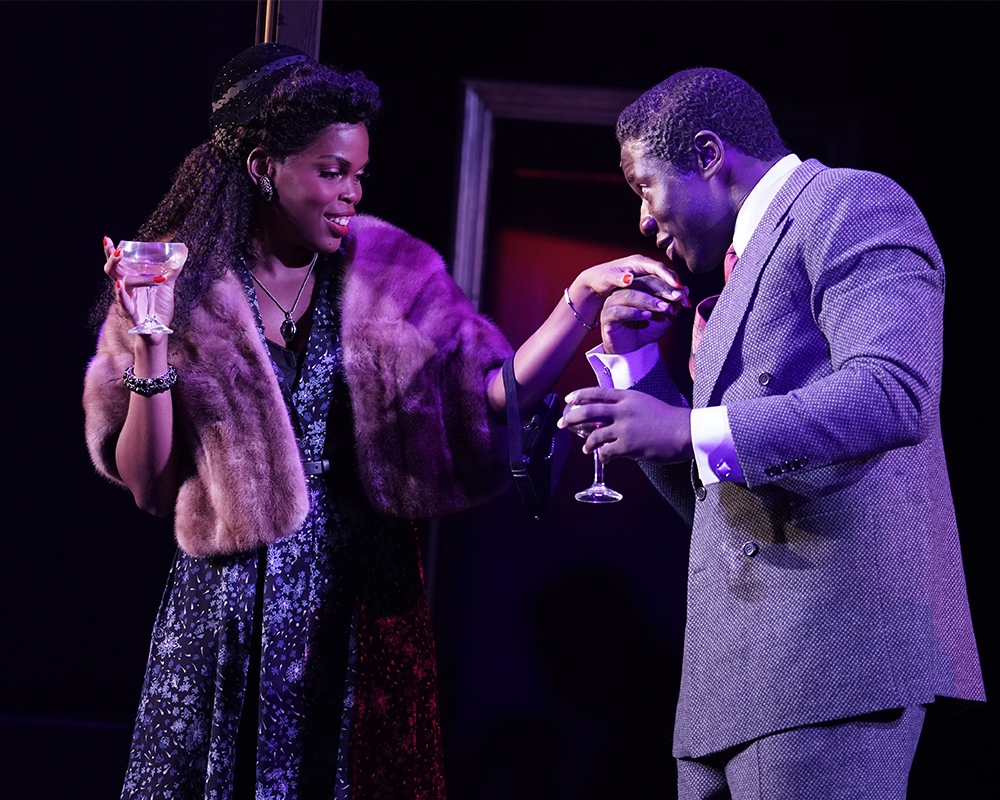 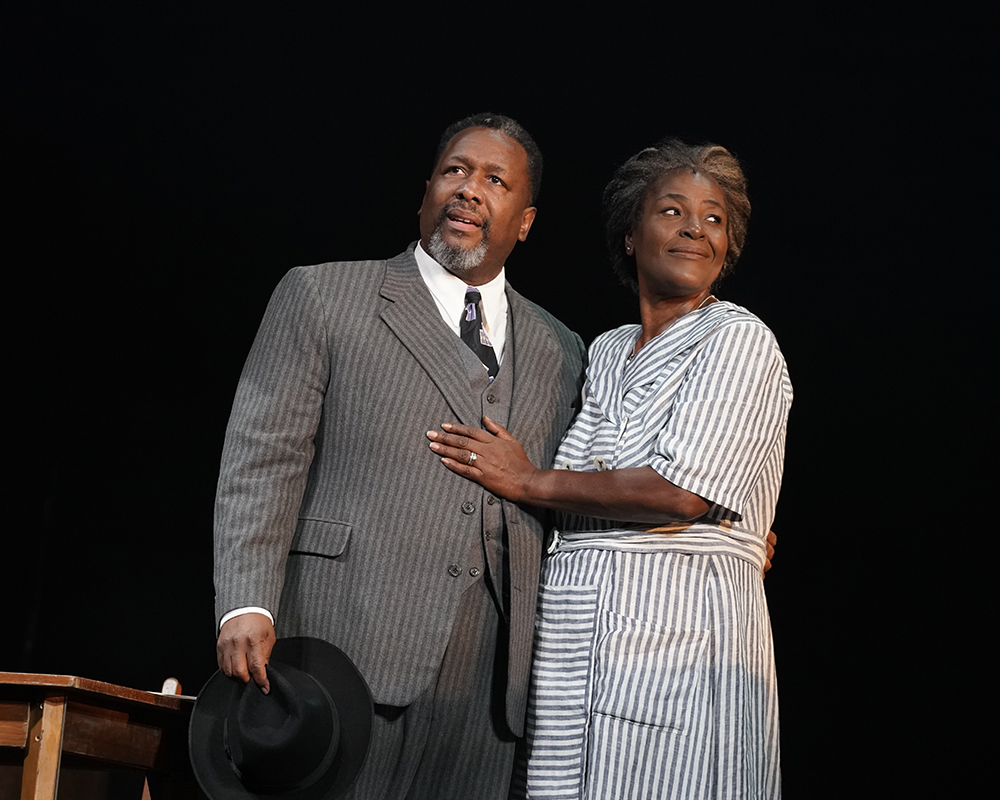 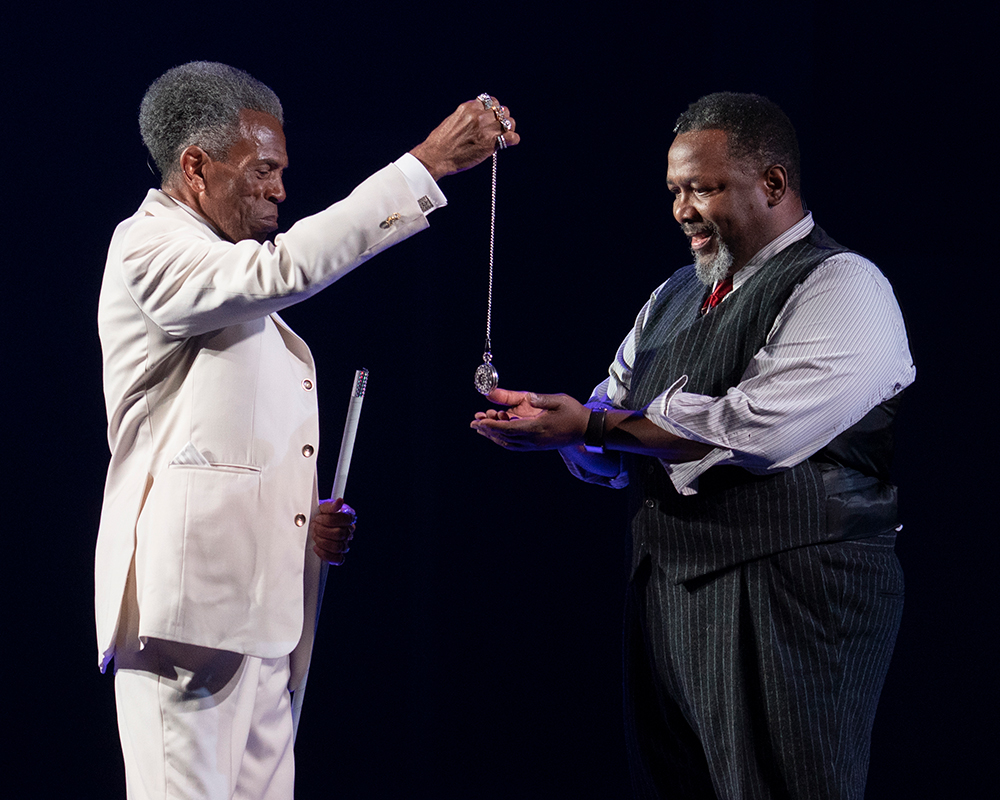 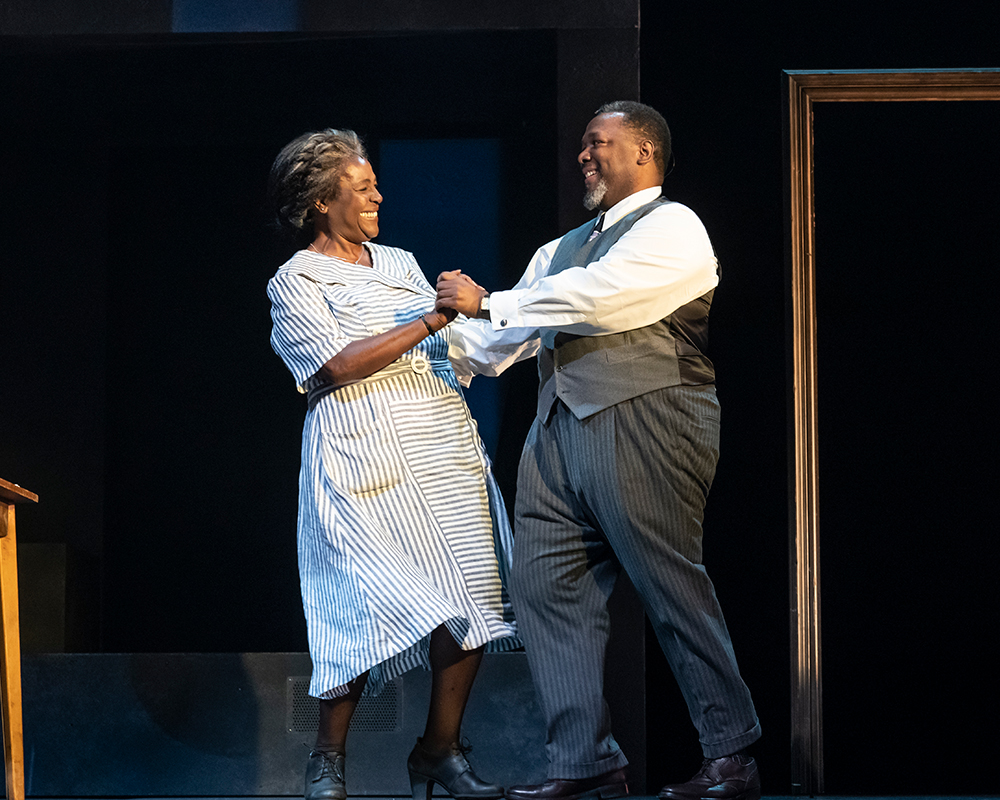 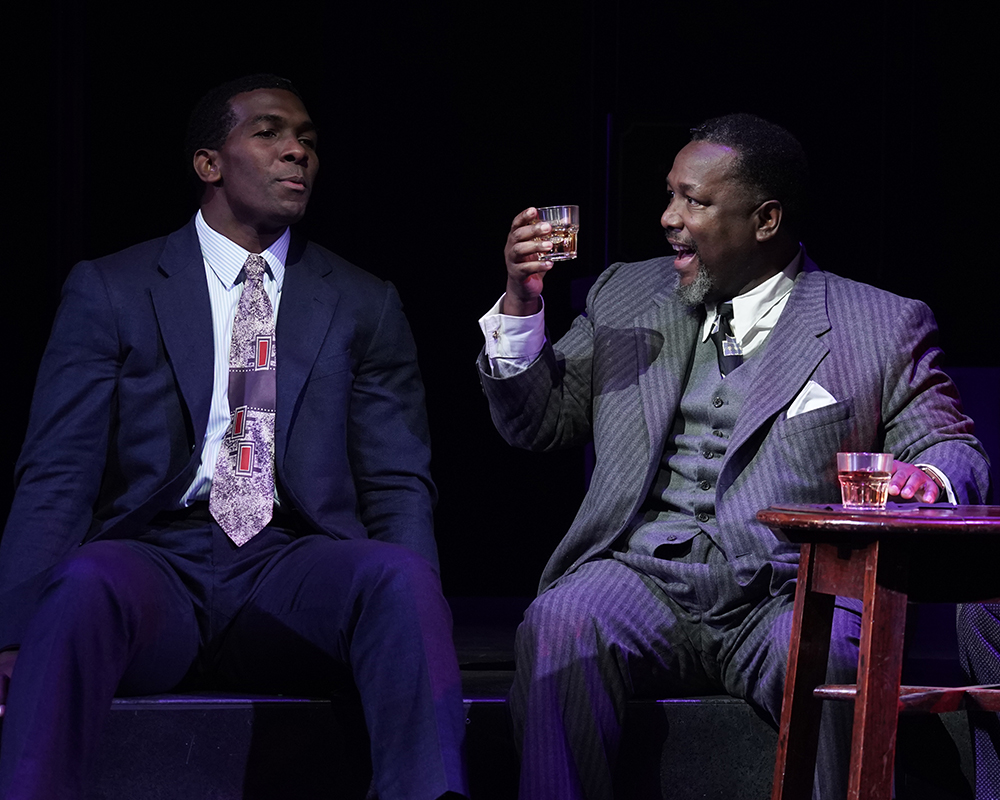 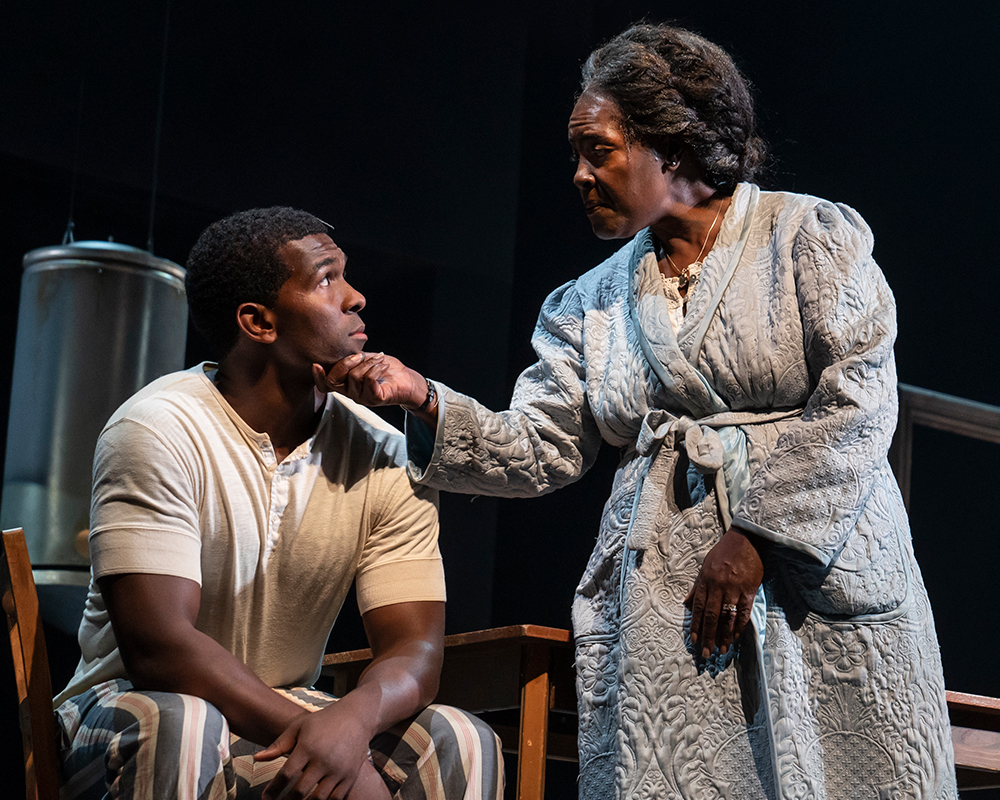